Charcoal, gas or electric barbecues? It is a heated debate. Let us break-down the pros and cons of each and help you choose your next barbecue. Why not check out our range of BBQ's and our outdoor living section on the Appliances Delivered website at the same time? 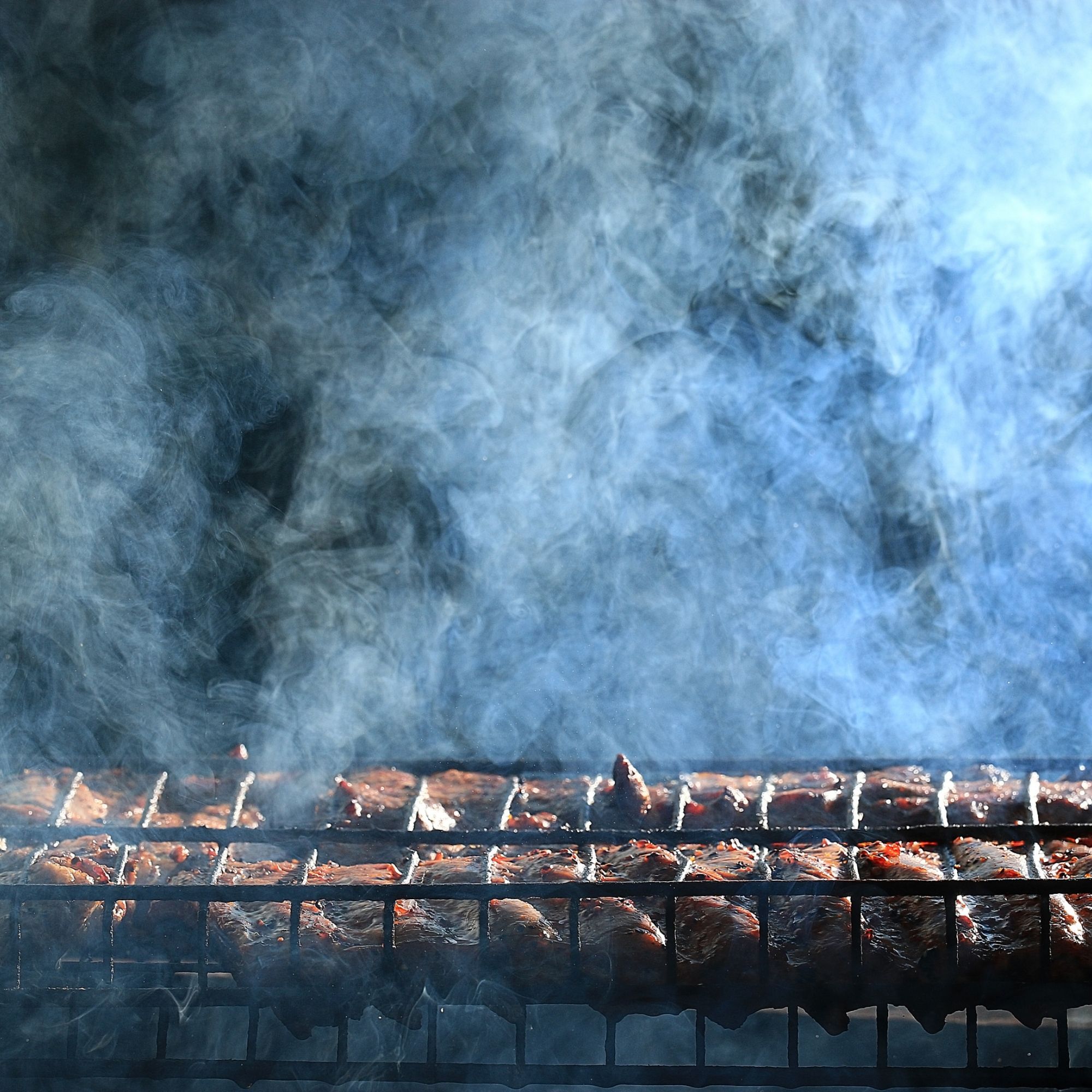 That smoky charcoal taste that you get when cooking with a charcoal barbecue cannot be replicated using electric barbecues. Gas barbecues do enhance the flavour somewhat and give a lovely flavour, particularly for smaller items such as burgers and chicken. However, for larger items such as steaks and ribs, the smoky flavour is far stronger with charcoal barbecues. While the simplicity of electric barbecues is very appealing, there is no ‘fire flavour’ to the food.

Once you have had practice, no barbecue is difficult to use. That being said, the simplicity of plugging an appliance in and turning a switch, makes electric barbecues an attractive choice. Gas barbecues are next on the scale, as turning the valve on the gas cylinders makes for an additional step in the process. Charcoal barbecues are the most ‘difficult’ to learn how to use, and it may take one or two attempts to get used to lighting up this kind of barbecue. You can read our blog to learn how to light your barbecue if you are having any trouble.

Charcoal and gas barbecues may flare up while you are cooking. This means that they are not really suitable for small spaces or areas with flammable surroundings. A house fire would be a large price to pay for your meal. Some public areas and apartments will not allow the use of charcoal barbecues as well, due to the smoke they produce. On the other hand, electric grills do not produce flare-ups or large bouts of smoke, and are therefore more suitable for smaller environments.

If you are planning on cooking whilst engaging in a busy lifestyle, electric barbecues are the best for you. After switching them on, they take only 15-20 minutes before they are ready to go. Gas barbecues take a similar length of time. However, charcoal barbecues can take longer and you may need to light them more than once.

The grease and food tends to stick to the charcoal barbecues and can be more difficult to clean than gas or electric. The ash can also make a bit of a mess as well. For many people though, the beautiful charcoal taste is worth, this little bit of effort.

Think you know which barbecue is the best for you now? Shop our range of barbecues and get the best deals! Also, don't miss out on subscribing to our email newsletter to receive product offers and other updates. If you would like to see similar content, then you can follow us on Facebook and Instagram.